Another display of Sonic Art, this time in a French magazine. 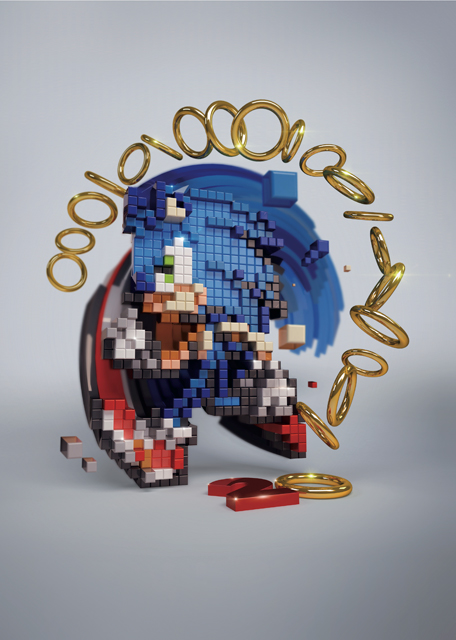 So there is another show of art celebrating Sonic's 20th anniversary, but in this case rather than an exhibit this a collection of art produced for French magazine 'Amusement'. Also unlike the Generation exhibit in the US, many of these are photography and digital illustration based rather than paintings and sculptures. For example these two illustrations representing classic and modern Sonic and pop culture from their eras (or the years 1991 and 2011 to be particular). 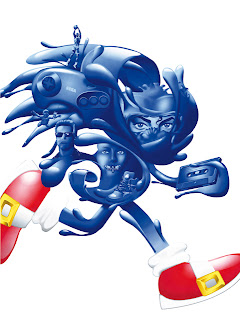 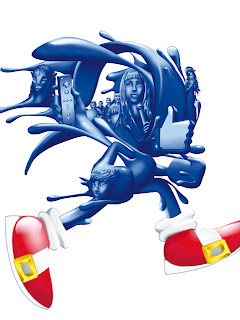 So classic gets the Terminator, Michael Jackson, a Mega Drive controller, Silence of the Lambs and Nirvana, whereas modern gets Justin Bieber, Avatar, a Wii remote and a Facebook 'like' button? And you thought having green eyes was modern Sonic's biggest problem! Haha, I kid. Still, it's mighty clever is it not?

See more examples after the jump!


I think my favourites might be the collection of photos called 'Marble Zone act 2' which are subtle but rather neat. 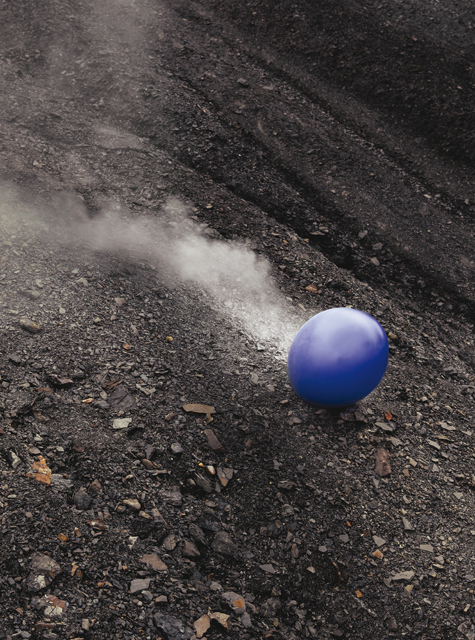 See that? A balloon and a bit of smoke. Or is it...Sonic spin dashing? Ahaha, get it? 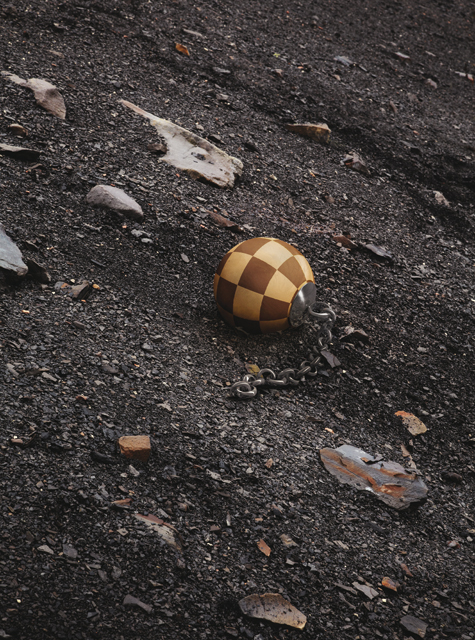 ..and there's a bit of Robotniks' missing chain ball. He was wondering where that had got to, he was. There's two more of these, one with a spring and one with with just some more smoke.
Some may consider some of this stuff maybe even a little pretentious, in particular these two pieces below which are...pretty vague. Can you figure them out? 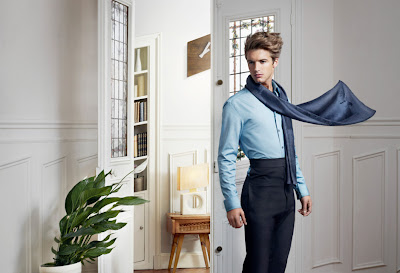 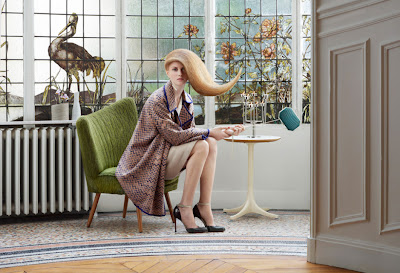 Answers on a postcard please, or in the comments which would be a lot quicker and cheaper for you. Either way there is a few more you can check out at the Amusement magazine website.
Posted by The GagaMan(n)

Those model photos took me forever to get! lol Pretentious? Yes, but I'll bet that was intentional. I like the subtle lamp in the background of "Le Sonic" which mimics a loop-de-loop. I'd actually kind of want a lamp like that in my game room.

The balloon with smoke was genius, yet so simple.