The Sakura Wars: So Long, My Love Premium Pack! 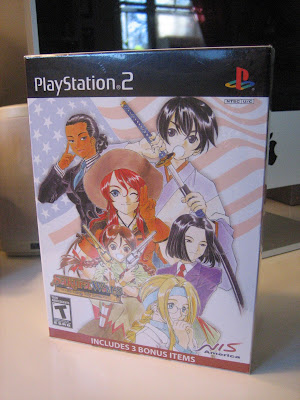 While SEGA's Sakura Taisen franchise is insanely popular in Japan, having a number of main series games and spin-offs spanning the Saturn era through to the Dreamcast and Playstation 2, it has had little presence in English speaking regions. The fifth game in the series, Sakura Taisen V: Farewell, My Love, hit the Japanese PS2 in 2005. It wasn't until 5 years later that the game received a very unexpected English language version. The PS2 received a handsome special edition box (America only from what I can tell) while the Wii received a standard version (which hit both America and Europe). While the game released back in March, it wasn't until this weekend that I got around to picking up a copy for $30 at GameStop, marked down $10.

So what does this awesome box contain? Let's take a look! 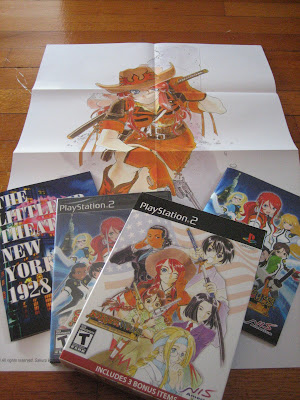 As SEGA Memories is all about the non-game stuff, I'll leave any gameplay impressions or story summaries out of this and just take a look at the paper goodies. Packed into the box is a large instruction manual, a classy art book and a poster. 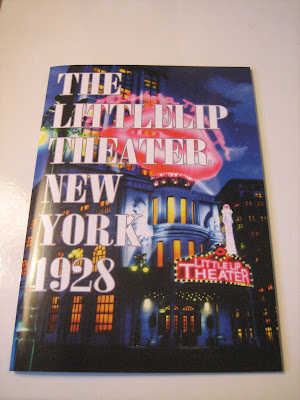 The art book is unique in that it not only presents a number of character drawings, but also is presented as if it was a promotional flier for the fictional New York theater from the game. 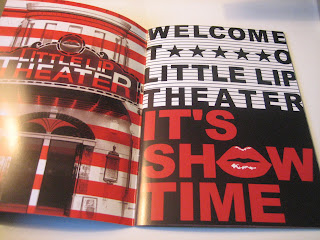 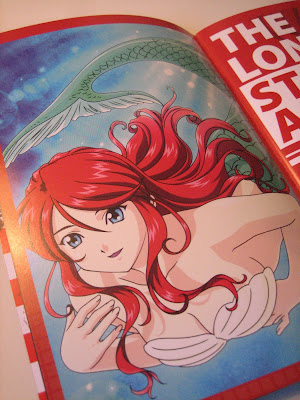 The girl seen above is not Ariel, it's actually Gemini Sunrise the cowgirl and leading lady of the game.

The end of the booklet features a few maps of the theater as well as a full employee listing. 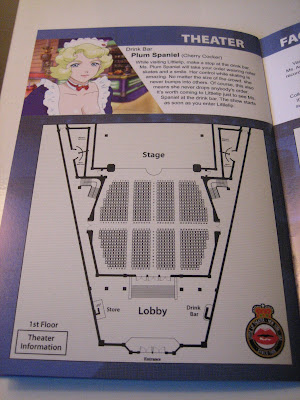 Next up is the poster, featuring Gemini in her cowgirl garb. The drawing is done in watercolor and is just about the size of those posters that were included in SEGA Genesis games.

Overall it's a very cool package! While I have little to say about the series, as I don't know too much about it, the 1920's New York setting coupled with giant robots and cowgirls makes Sakura Wars: So Long My Love a game I very much look forward to playing! Now if only I could get my PS2 to work... 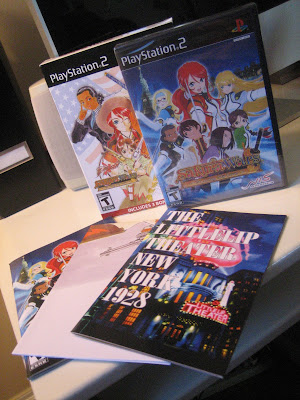