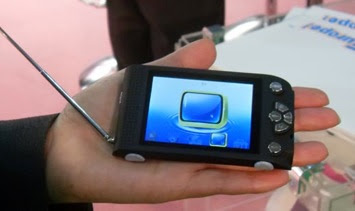 Educated Sega fans know what the image to left is of. It's the Sega Vision, the portable media player from Sega which began as a rumored return to consumer gaming hardware but ended up being a so-so MP3 player with photo and video capabilities. What educated Sega fans may not know is that the Sega Vision isn't the first Sega product to bear that name.

From Sega's early days in the 1940's (as Standard Games) up to the 1970's, Sega mainly produced coin-operated amusements including photo booths, UFO Catchers, slot and pinball machines. In 1977 Sega introduced a big screen TV called the Sega-Vision. What made the Sega-Vision different from other Sega products at the time was that it was intended for home use. This possibly makes the Sega-Vision the first Sega home video system! While it couldn't play games, it did bear the Sega name and provided visual entertainment. 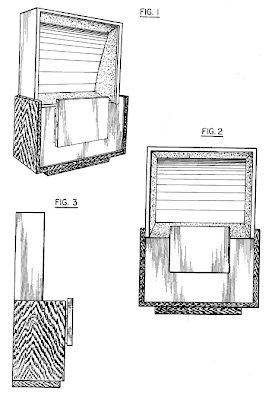 Patent drawings of what the Sega-Vision may have looked like
The Sega-Vision's technology was invented by a man known as Madman Muntz. I'm not kidding! Earl "Madman" Muntz was an American businessman and engineer known for his television commercials in which he played an oddball "Madman" who generated publicity with his wacky costumes, stunts, and outrageous claims. Muntz has many claims to fame including coining the phrase "TV" and inventing the earliest functional widescreen projection television. Muntz was not a Sega employee, but rather licensed his invention to Sega for use in manufacturing. The projection television patent listing mentions not only the Sega-Vision, but also a Sony Projection Television, both are listed as being sold in the spring of 1977. Could this have been the first Sega/Sony war? 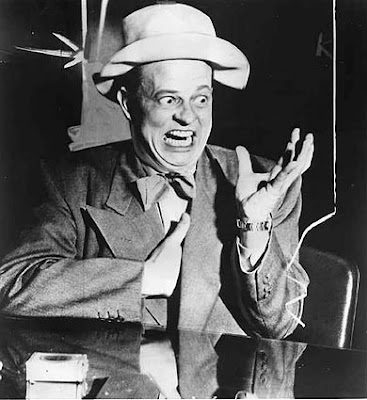 Madman Muntz could join the ranks of Yukawa and Segata!


While little information of the Sega-Vision exists outside of the United States Patent listing, it's an interesting moment in Sega history and a unique entry into the Sega home entertainment family. I wonder if one could hook a Master System up to the Sega-Vision?

If Gagaman gets his hands on a Sega-Vision TV, I'll eat a shoe.
Posted by Barry the Nomad

Wow, never heard about this before. Interesting post, Barry! :D

More about this Earl Muntz guy can be found here, apparently he was one of the first TV manufacturers to measure his set's screens diagonally, which became industry standard. Certainly this guy's got a good track record there.
http://www.youtube.com/watch?v=WOI8JYrYcsY

Also, check out this trippy TV commercial produced for his company by Oskar Fischinger...
http://www.tudou.com/programs/view/E7nCZ3JOOYs/

Certainly was, but pretty much easy to do with simple tools anyone can find using the net. God imagine if I had to find out info like this back when you had to go to libraries and comb through their books, microfiche and other reference materials just to say, yes, here's what this Muntz character did for Television's acceptability in the US.

Gagaman,
Prepare to eat a shoe. I own a Sega-vision 8mm home projector like the drawings shown. It is a model CR-511, Ser# 040227. It is in great condition and works like brand new. I'm trying to get more info on it, but running into difficulties. Thought you would like to know